Browse all news or search by category 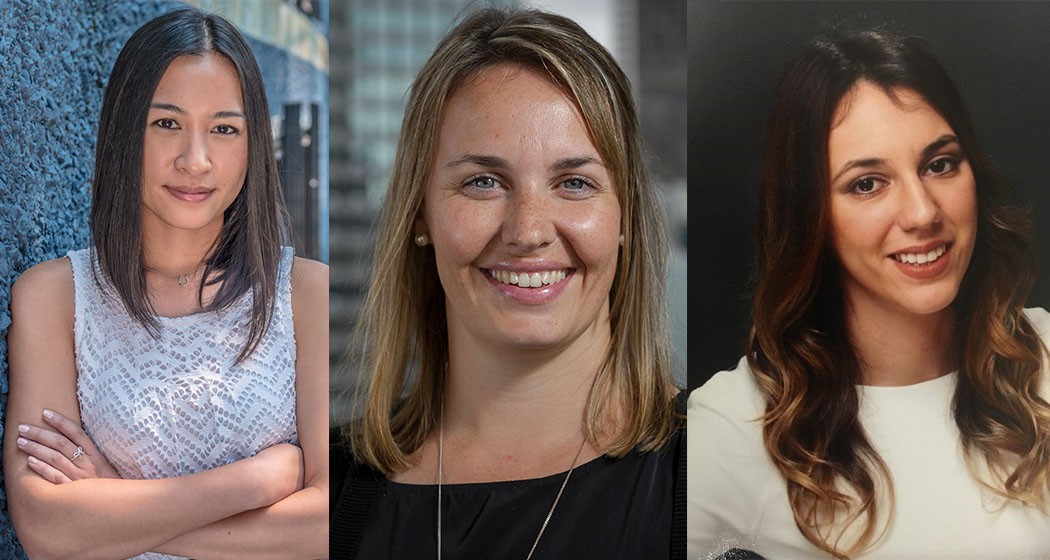 Are there opioids in your medicine cabinet? Probably. One in five of Canadians has been prescribed long-term opioids; 25% of those prescriptions are for doses that fall into the danger zone for addiction. When we think of people living with opioid addiction, it’s the mirror on the medicine cabinet that reminds us we are all vulnerable.

Opioids are pain-relieving drugs that include codeine, oxycodone, morphine, fentanyl, and heroin.

At St. Paul’s Hospital, with its world-class surgical and medical programs, hundreds of patients are admitted for care every day: more than half of them are prescribed opioids. The issue isn’t with the medication itself, it’s that patients were often given scripts with a dosage that was too strong or a duration that was too long.

A 2015 study of prescriptions at St. Paul’s Hospital found:

These practices can lead to longer hospital stays, an increased risk of severe reactions (including death), and adverse consequences in the community after discharge. And of course, they can lead to substance-use dependence and disorders.

Something had to change, and in January 2020 it did. Drs. Seonaid Nolan, Lianping Ti, and  Tamara Mihic teamed up to launch St. Paul’s Opioid Stewardship Program.

The program is unique in that it works with patients and hospital clinicians to ensure opioids are appropriately prescribed in the hospital. The goal is to reduce adverse events – such as overdose – and prevent patients from developing problematic opioid use.

The goal is simple and compassionate: to improve opioid prescribing practices and optimize pain control.

The process starts with a daily report of the hospital’s opioid prescriptions. An algorithm developed by the BC Centre on Substance Use screens the results to identify at-risk patients who would benefit most from an assessment and intervention. Specific recommendations are then made directly in the patient’s electronic medical record or by speaking with the patient, the attending physician, and/or the ward pharmacist.

Almost 100% of team’s recommendations have been implemented

It’s a genuinely collaborative effort that includes Nolan, Ti, and Mihic working with frontline staff from across the hospital including surgery, orthopedics, acute pain, chronic pain, and emergency. Additional oversight comes from a robust advisory committee representing almost every department and division at St. Paul’s.

In its first year, almost 6,000 patients were identified to have at least one high-risk factor for opioid misuse. When the stewardship team reviewed these cases, they offered almost 1,600 recommendations. Their suggestions included things like stopping “use as needed” opioids, educating patients about opioid use, adding or increasing non-opioid pain relievers, and lowering the dose of prescribed opioids.

In a powerful testament to the collective commitment to reduce the harms associated with opioid use, 93% of the suggestions were implemented.

Today, 18 months of in-hospital stewardship and a solid underpinning of data show the program works. The mission now is to share those learnings so others can benefit from them.

Nolan, Ti, and Mihic have been presenting the program during rounds and clinical rotations at the hospital and at a number of national and international medical conferences. They’re also publishing their findings in a variety of peer-reviewed journals.

The team will continue to improve the screening parameters, increase consultations, investigate new research angles, and create further guidelines and tools for patients and practitioners across BC and beyond.

“We have a responsibility to make sure when we prescribe opioids,” says Nolan, “every prescription is as safe and effective as possible. That’s what this program is all about.”

The original version of this story was written by Kris Wallace of St. Paul’s Foundation.